Location of the impact flashes detected so far by NELIOTA. 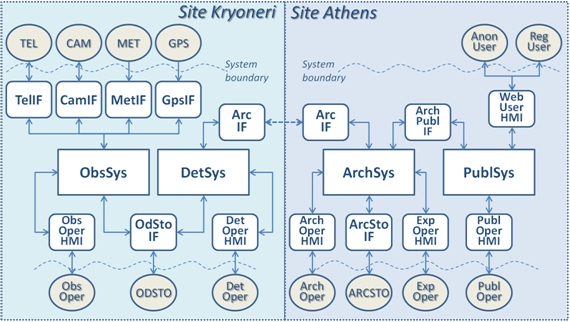 The IT hardware of the NELIOTA system satisfies the requirements of the NELIOTA operation, namely a) high-performance storage resources, in order to support the high data rate, b) high-protection storage virtualization, to ensure integrity for saving the data and c) high-performance processing resources, in order to perform the processing of large volumes of data in a reasonable amount of time. 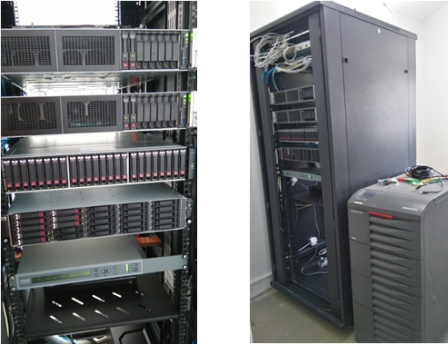 The Cluster System consists of

The conceptual physical architecture of the system is presented in the following figures: 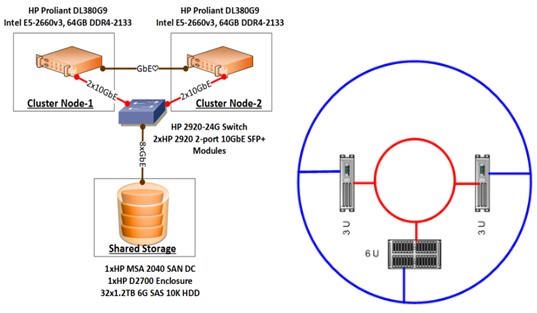 A local GPS-based NTP server is used as a time reference for all NELIOTA systems. It is characterized as a stratum 1 time server for the local network nodes (the latter could serve as stratum 2), while the remote NTP systems are in the best case stratum 2 time servers. The time server and GPS antenna have been installed at the Kryoneri telescope.

The general architecture of the NTP server is depicted below. 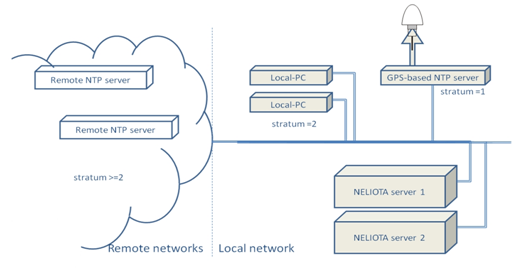 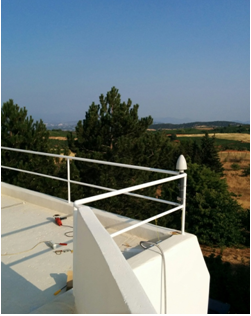